Communicating with confidence: how acupuncture works 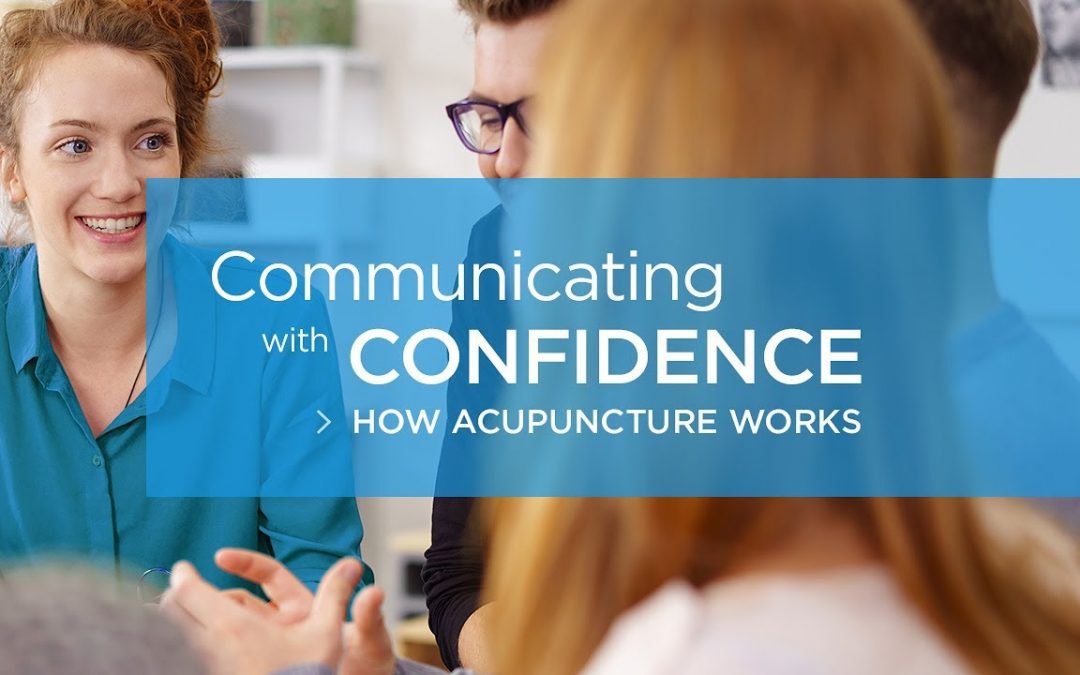 This is one of the first blogs from a series of posts that you will see on our social media and more excitingly: the AcuVlog YouTube channel 🎥 📺 🙌

Help the channel by subscribing 👍

Stay tuned for a dedicated re-launch and the release of regular videos.

Here is a trip down memory lane and a fun fact that many of you do not know: this is the first video that I ever worked on for Evidence Based Acupuncture!

It is a pleasure for me to share this nostalgic moment with you: Kath and Mel asked me to take the full video they recorded for EBA and create a shorter version of around 10 minutes with the key points from the full interview. 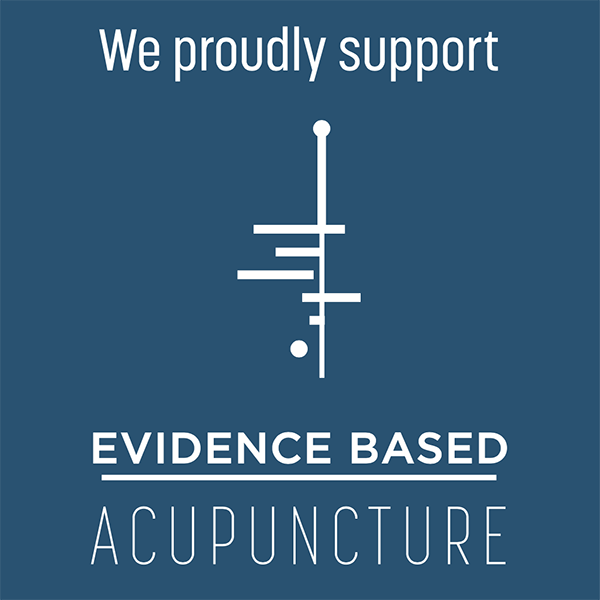 The result is here for you all to enjoy and learn from Mel’s words of wisdom! 🤩

🎤 Communicating with confidence: how acupuncture works – with Mel Hopper Koppelman

Kath Berry interviews Mel Hopper Koppelman, Executive Director at Evidence Based Acupuncture who talks about how acupuncturists can communicate with other medical professionals. Learn how to equip yourself with communication tools to expand your reach and influence Doctors and other health professionals, policymakers, and patients.

Mel Hopper Koppelman: Mel is an acupuncturist and Functional Medicine practitioner based in the USA.

She received her BSc from NYU in 2005 and her MSc from the Northern College of Acupuncture, York in 2012. In 2015 she completed a second MSc in Nutrition and Functional Medicine at the University of Western States.

Mel is the former Executive Vice-President of the Acupuncture Now Foundation and has since taken over the Directorship of Evidence Based Acupuncture, a world-leading authority on acupuncture research. Mel is leading the way forward by debunking the most common arguments made by skeptics.

Kath Berry: Kath is an Australian Acupuncturist with a passion for bringing people together. Based in Ibiza, Spain she loves how the internet overcomes geographical boundaries and allows people to unite from all over the world. She has a track record in hosting large online acupuncture community events, bringing thousands of people together to share ideas and information.

With a history in Addiction Medicine, she has roots in community health and social welfare. Having set up Australia’s first hospital-based acupuncture clinical trial in 2004 and completing an MSc, she has been a long term advocate for seeing acupuncture integrated with mainstream health services so that it benefits those people most in need.

Together, Mel and Kath represent the future of acupuncture: combining technology and research to fortify the acupuncture profession and achieve greater professional recognition. 👏👏👏

Thank you for helping the channel 👍

It’s simple and absolutely for you – and it means the world to me! ❤️ When you subscribe, you are helping the channel to grow and to reach more people including other acupuncturists, patients, healthcare professionals, and policymakers.